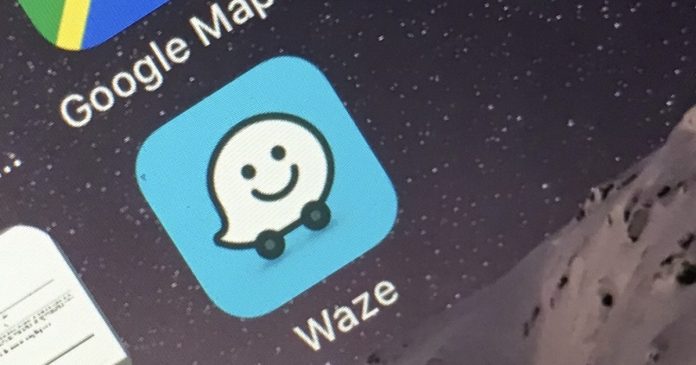 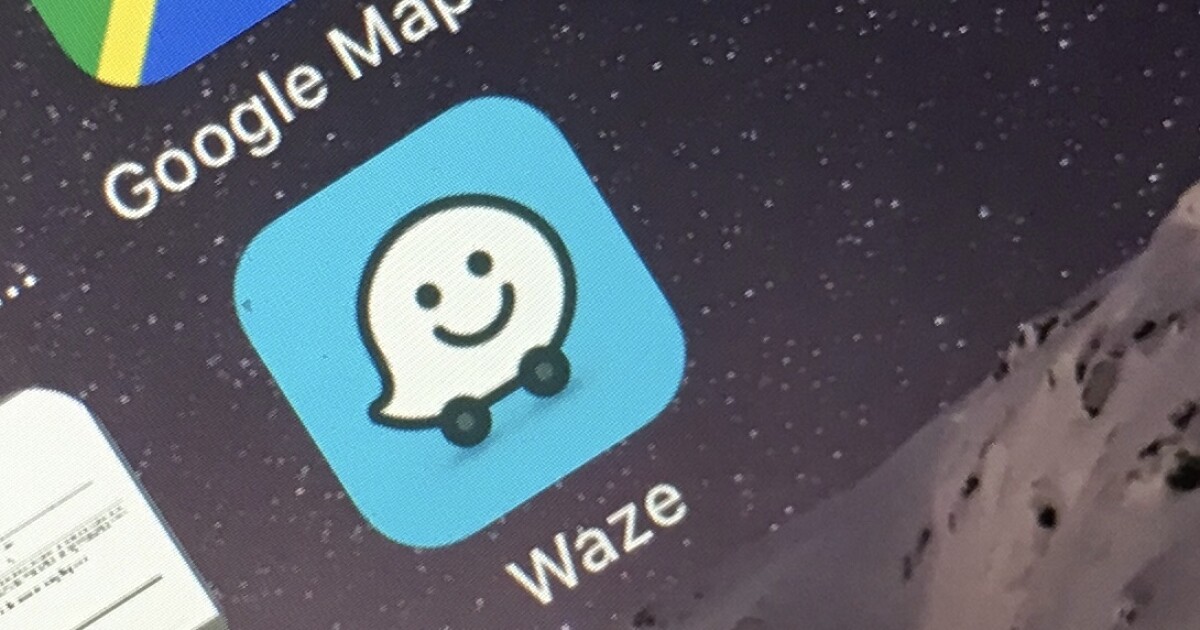 CASTLE ROCK, Colo — It’s not always easy to hear emergency sirens when you’re cruising along with your radio on, and windows rolled up.

“Lights and sirens aren’t as effective as they once were,” said Noah Levens, the chief operating officer at HAAS Alert, a collision prevention safety service. “Distracted driving is at an all-time high.”

Levens told Denver7 that technicians at HAAS Alert came up with a plan to send “real-time” safety alerts to motorists after one of their co-founders was nearly struck by an ambulance while riding his motorcycle.

“We thought, why can’t we send an alert from a responding emergency vehicle to a road user,” he said.

Castle Rock Fire and Rescue has partnered with HAAS to keep firefighters safe, and to make the commute safer for everyone else.

While accidents involving fire trucks and ambulances are rare in Colorado, they do happen.

A fire truck collided with a Mini Cooper at the intersection of East Hampden Avenue and South Dayton St. in Denver, on February 13, 2016.

The driver of the Mini Cooper was seriously injured.

In December of 2017, four firefighters suffered broken bones or cuts when a semi collided with their fire truck on I-76 in Southeast Weld County.

There haven’t been any fire truck collisions in Castle Rock, but there have been incidents, just south of town, where state troopers were killed in the line of duty.

Gile said Castle Rock Fire & Rescue became the first fire department in Colorado to partner with HAAS Alert, to let motorists know in advance that they’re approaching an emergency scene, or that an emergency vehicle is approaching them.

He said all of the department’s emergency response vehicles had been outfitted with the HAAS Alert system, which sends out digital alerts to navigation apps like Waze.

“HAAS Alert is essentially a digital siren that can go anywhere,” Levens said.

Gile said when one of their trucks is responding to call, it begins sending alerts once emergency lights are activated.

Once on scene, the message changes to emergency scene ahead.

“I think it’s awesome,” said Castle Rock parent Gail Aitken. “We have kids in the car always making noise, or the radio is up a little high. If we have a little bit of advance warning or notice of emergency vehicles, that would be great. Maybe it will save some lives.”

Gile used the Gap Project along I-25, between Castle Rock and Colorado Springs, to highlight the advantage of HAAS Alert.

“The speed limit is 60,” he said. “You get a 30-second warning from HAAS, which gives motorists a half-mile, or nine football fields of space to make adjustments.”

Drivers say that’s a lot better than not hearing a siren until the truck is just a few feet away.