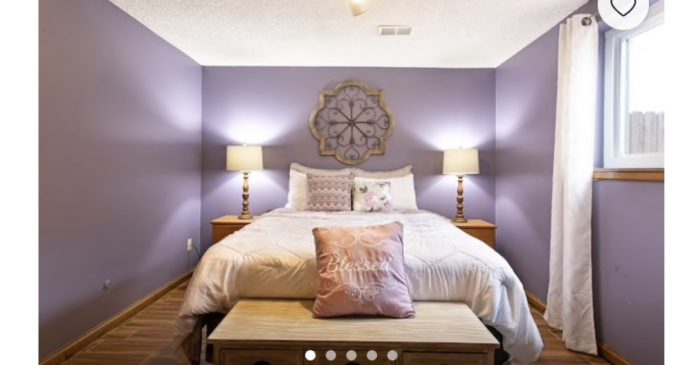 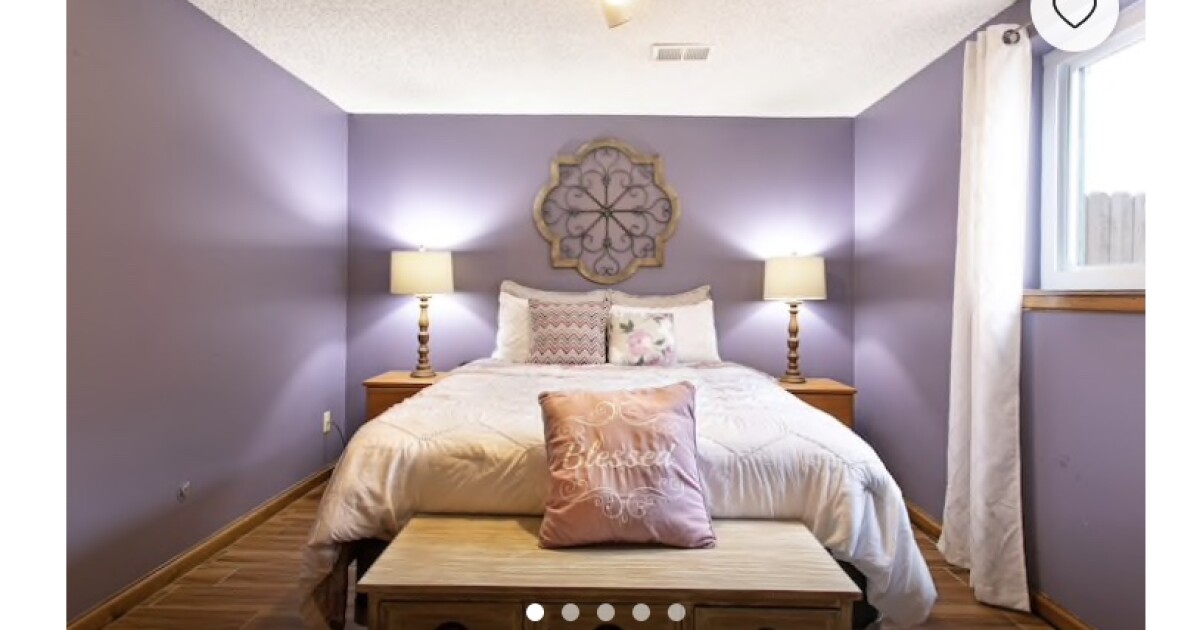 LAKEWOOD, Colo. — People love living in Colorado, but with rent this high, affording to live here can be a challenge. Lakewood residents, like others around the world, are using Airbnb to make ends meet, but the problem is, the city does not allow short-term rentals.

For Airbnb host Shari Summers, business has been good since she started renting her home last year.

“I put it online at 5 o’clock in the afternoon on September 15 and by 9 o’clock I was full in September, and I pretty much been full since then,” Summers explains.

In August, she got a letter from the City of Lakewood saying they do not allow short-term rentals.

The letter read in part: “…to resolve the violation please discontinue the short term rentals immediately. Enforcement actions include a summons to appear in municipal court.”

Summers isn’t the first or the last to get the letter.

Lakewood Short Term Rental Alliance is working with the city to change the rules.

“It seems like more recently, they’ve been researching it more and more properties,” said Guy. “They’ve been looking for them.”

City officials said it doesn’t have the resources to search for every Airbnb host.

Andrea Brown’s family got the same letter Summers received, but four years ago.

“My husband lost his job and when he lost his job that’s when we got the notice that we need to quit Airbnb,” she said. “You have Uber, you have Lyft, and you have Airbnb. People who are able to make money with what they already have.”

City officials said they have been looking into changing the rules as far back as 2016. In late February of this year, there was a public hearing to possibly allow short-term rentals. However, city council decided to postpone consideration for an indefinite time period until the city can do more research.

Franks said she can’t give a timeline for a final decision but the committee will be looking at other communities that already adopted short-term rentals to see, “What have other people done? What’s worked for them?”